On this page you will see some of my work from a variety of Live Music Events. 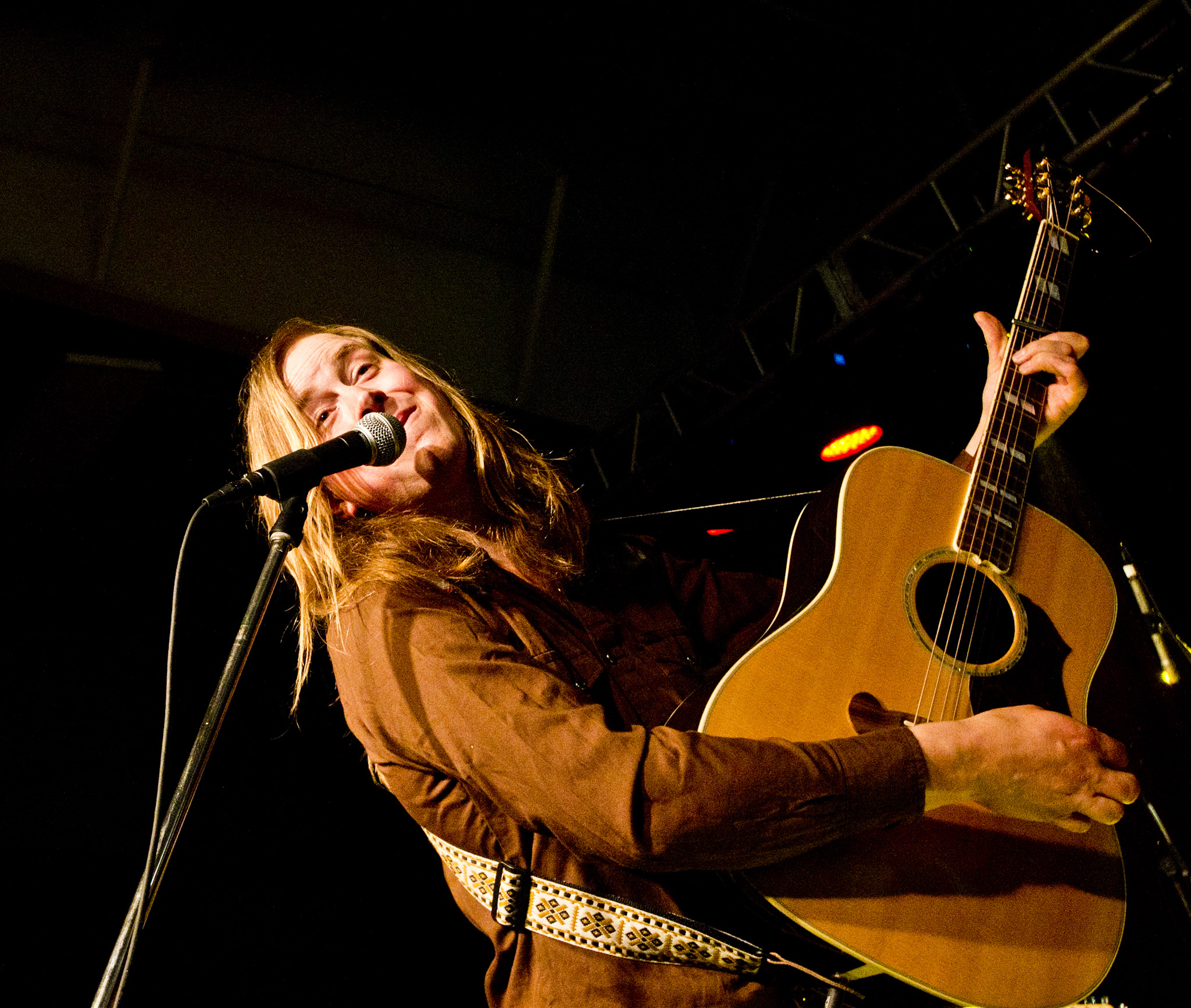 Jordan Musycsyn, Cape Breton boy with loads of energy and talent. Killing it on stage at StanFest 2017. 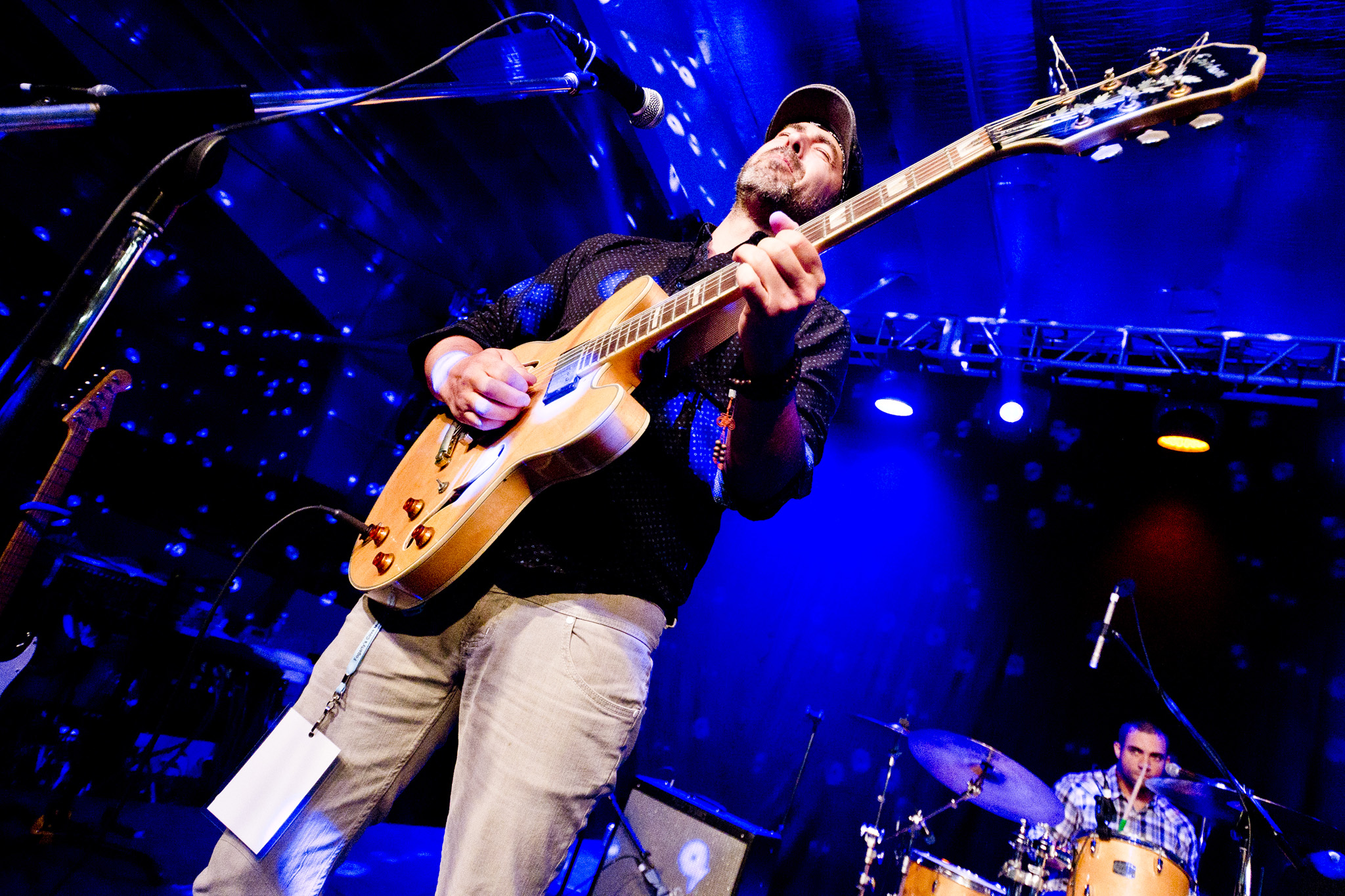 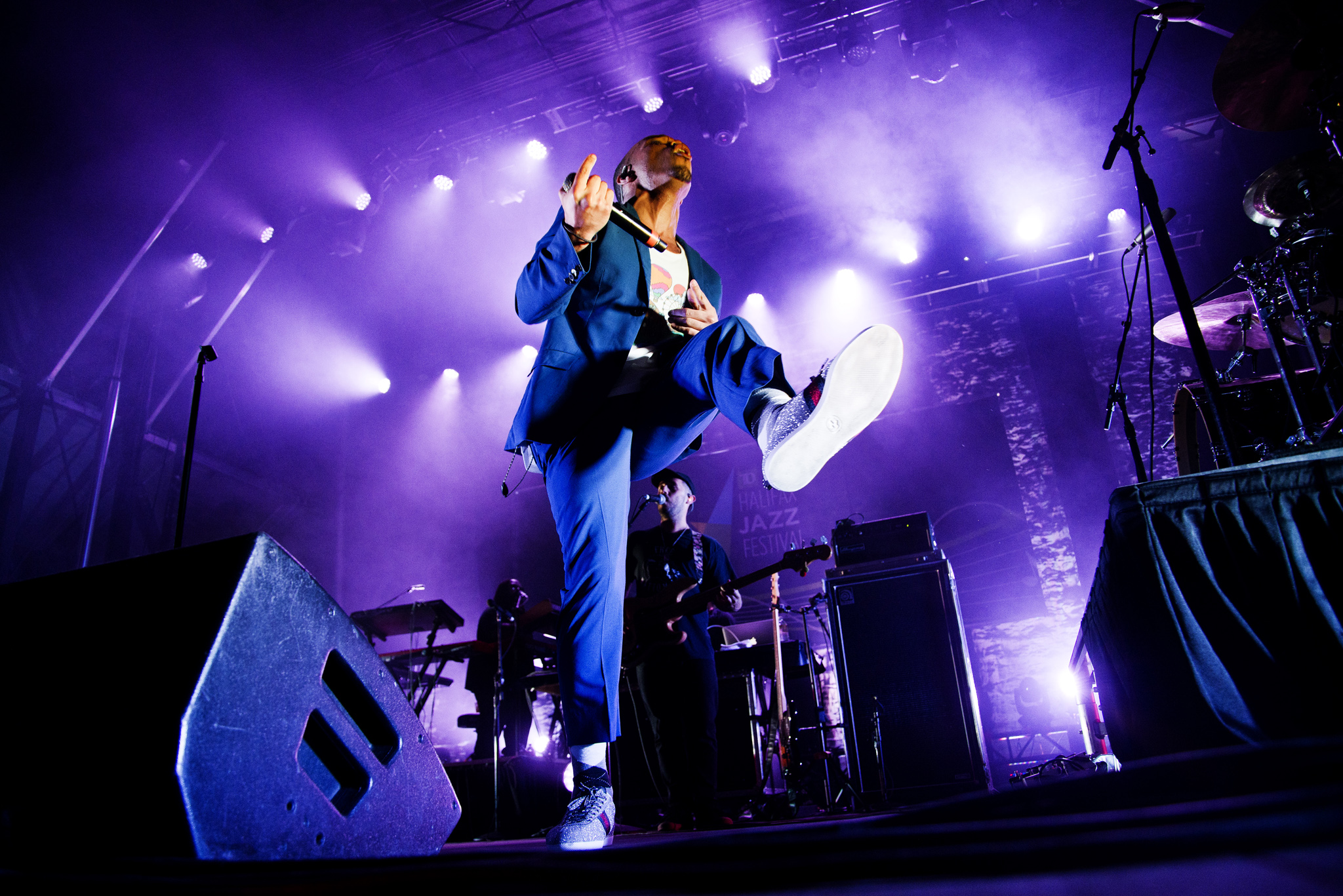 Anderson Paak, dancing up a storm at the Halifax Jazz Festival, July 2017.

Blue Rodeo in July, is their a better way to spend a Friday night outside, during the Halifax Jazz Festival 2017. 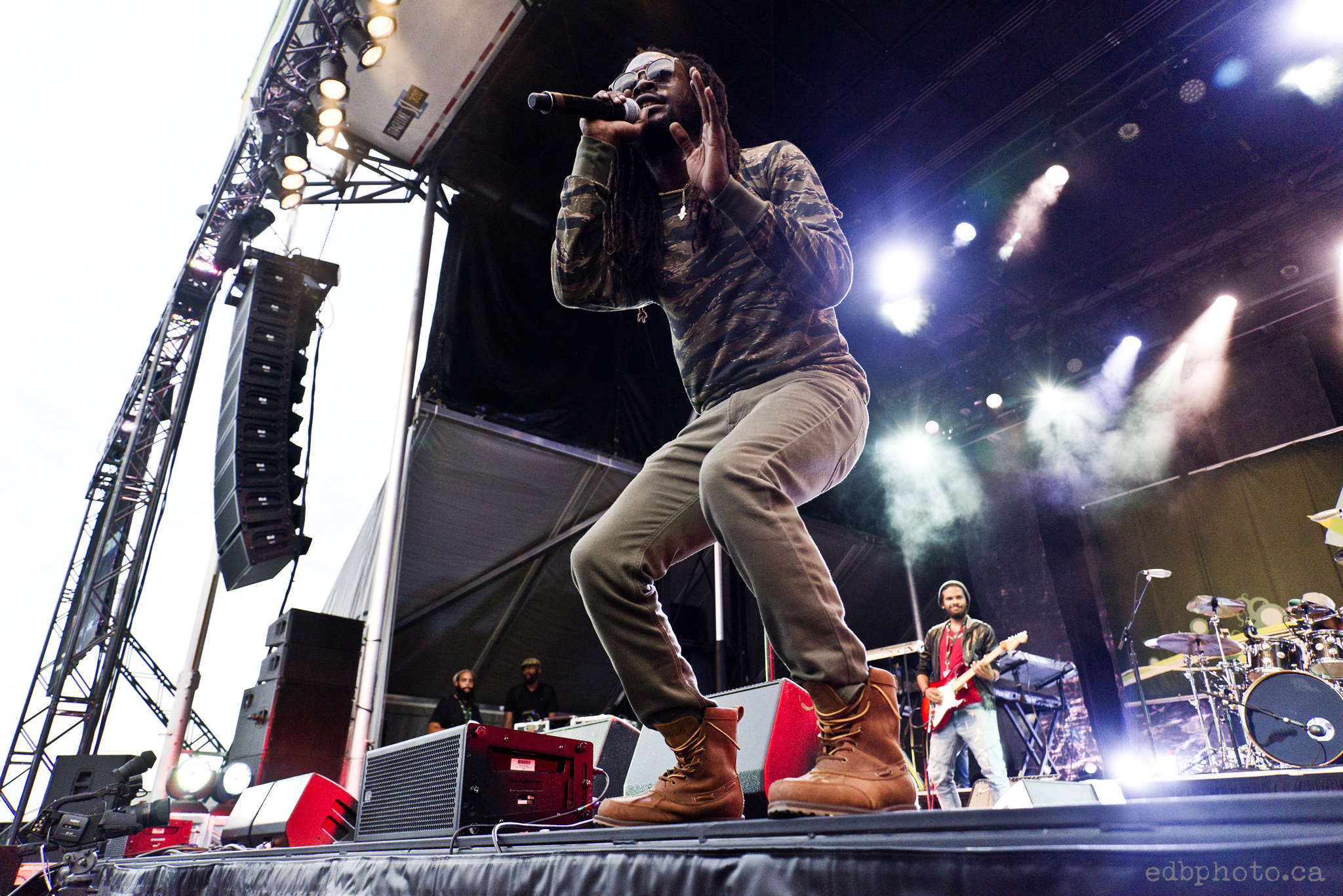 Jesse Royal kicking off opening night at the Halifax Jazz Festival in July 2017.. 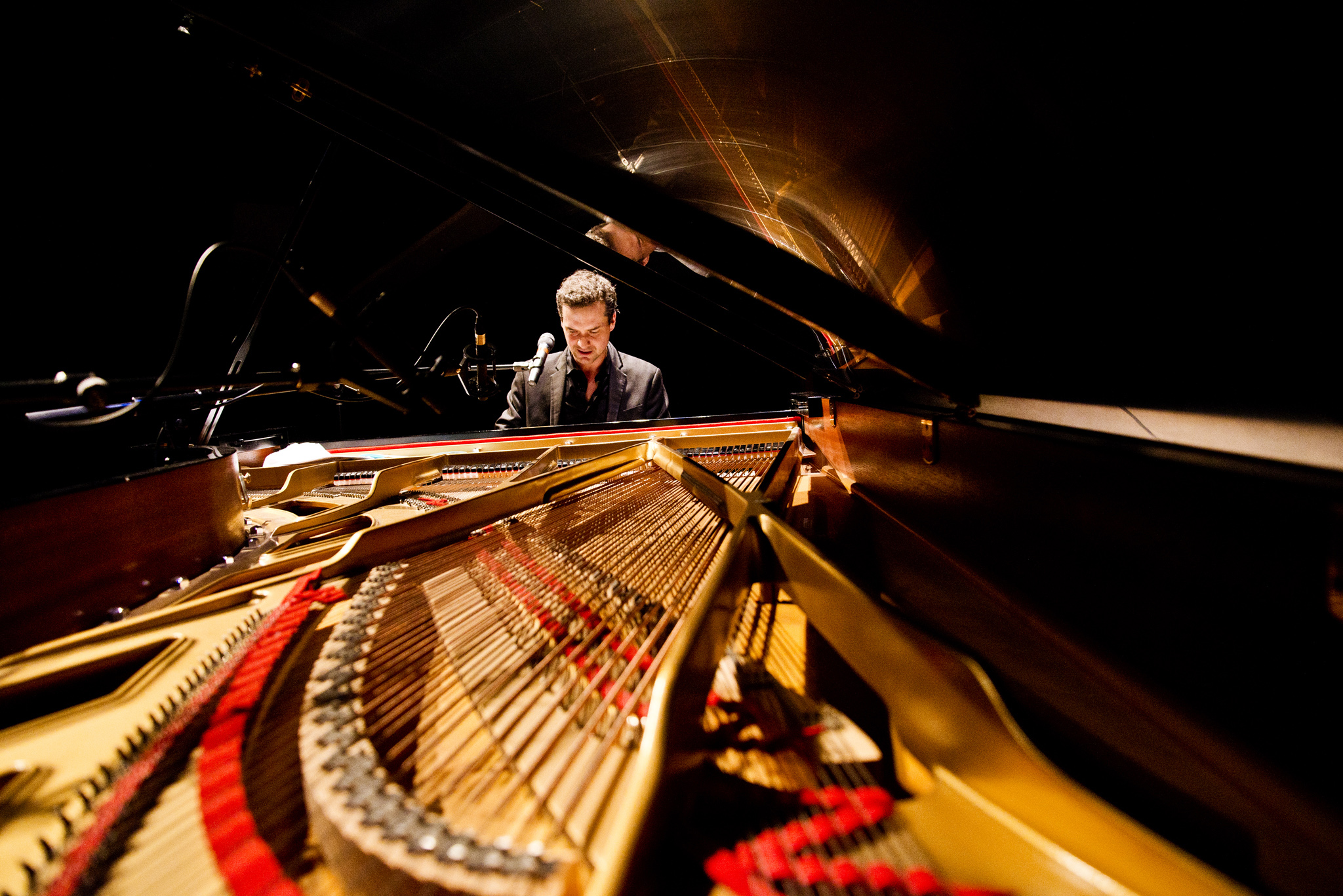 On Stage with Michael Kaeshammer, ( literally, haha! ) At the Rebecca Cohn, with the Dalhousie Jazz Ensemble. 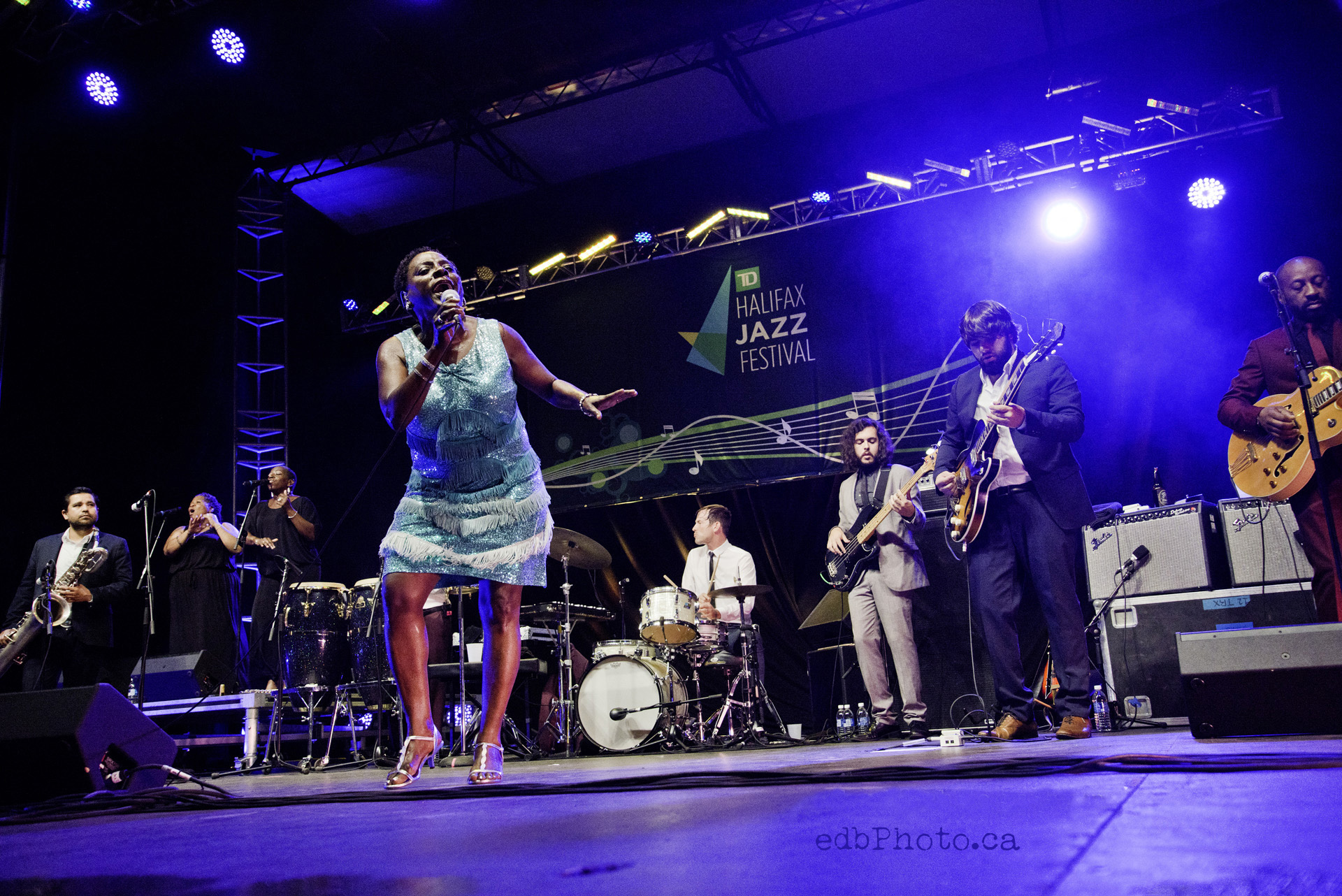 Sharon Jones and The Dap Kings, “owning the stage” at the Halifax Jazz festival, July 2015 (R.I.P. Share, you’re awesome stage presence is always discussed at the Jazz festival every year!! ) 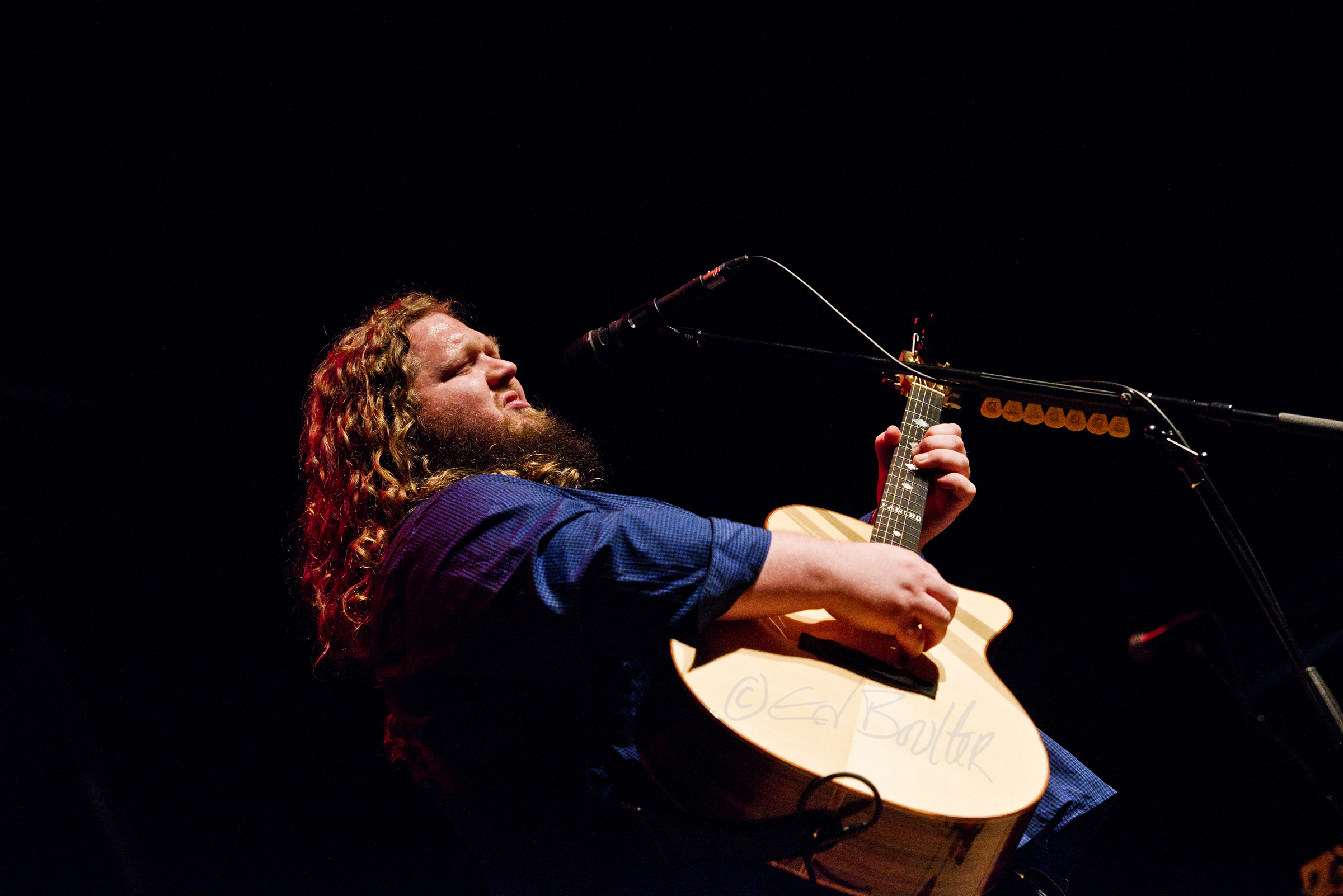 Matt Andersen at The Rebecca Cohn, his voice filling the room! 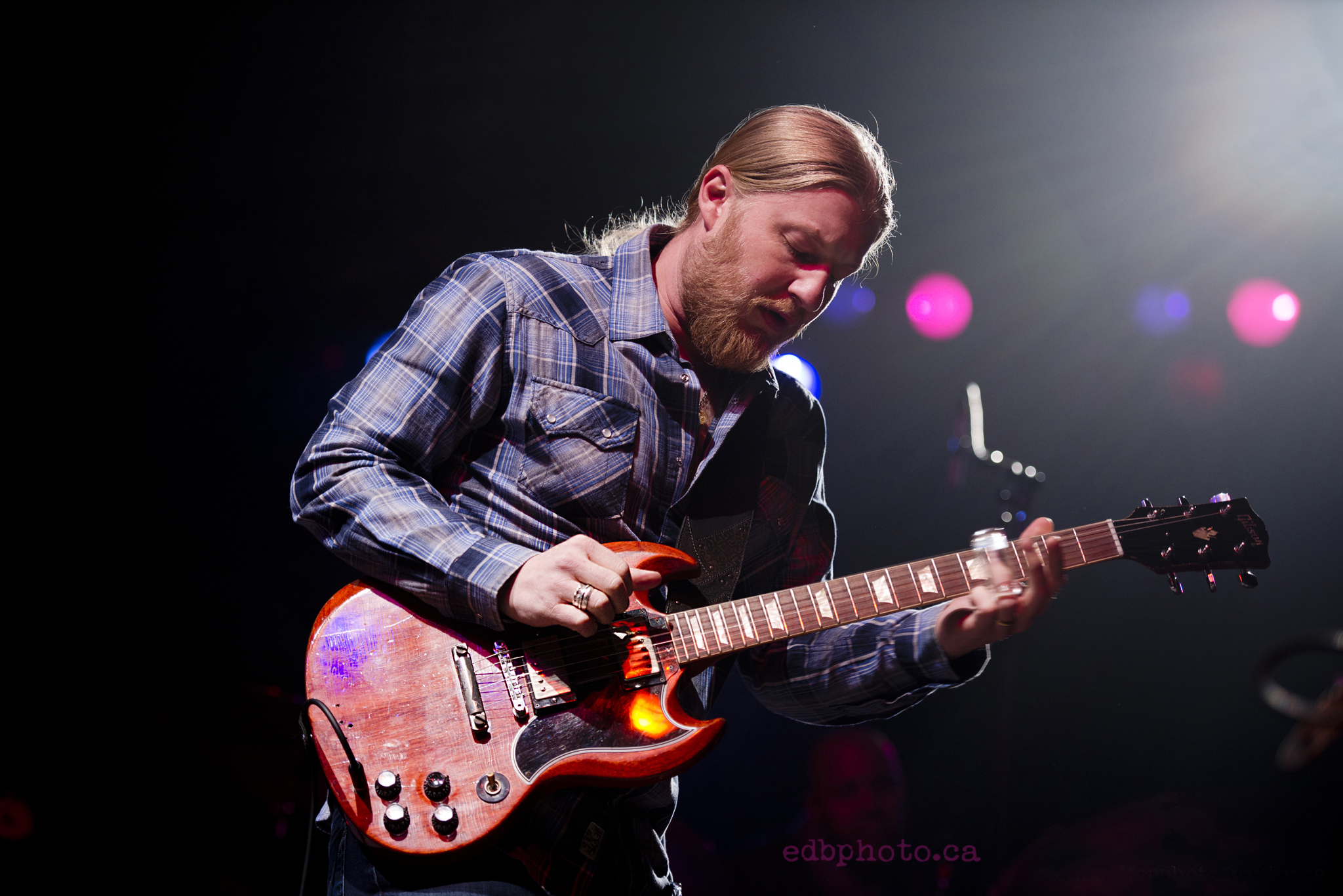 Grammy winner, and Legendary guitarist from the Allman Brothers and now with Tedeschi Trucks, this is Derek Trucks at The Cunard Center in Halifax, Nova Scotia. 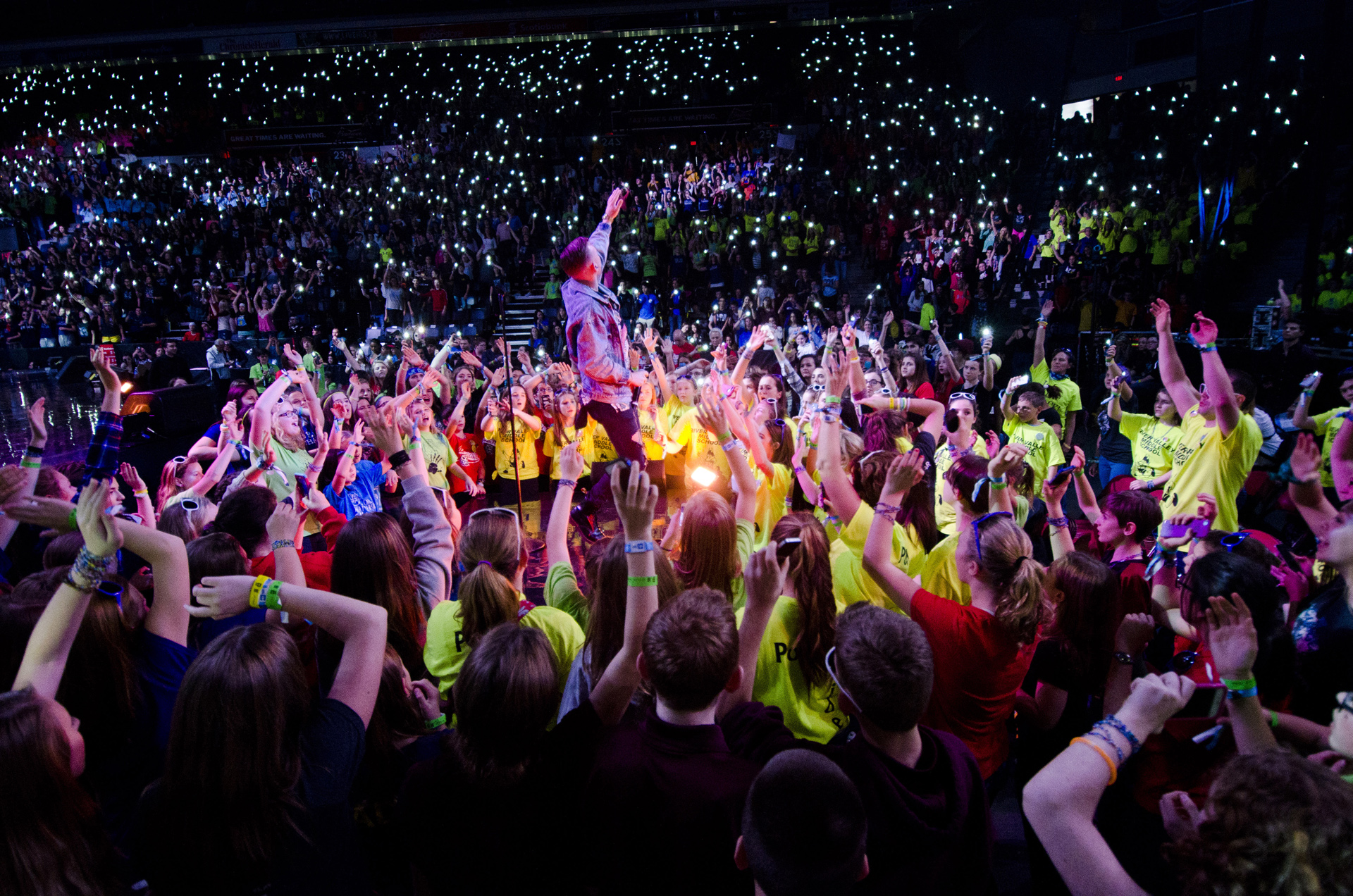 SonReal pumping up the kids at We Day, Atlantic Canada, 2015 at Scotia Bank Centre. 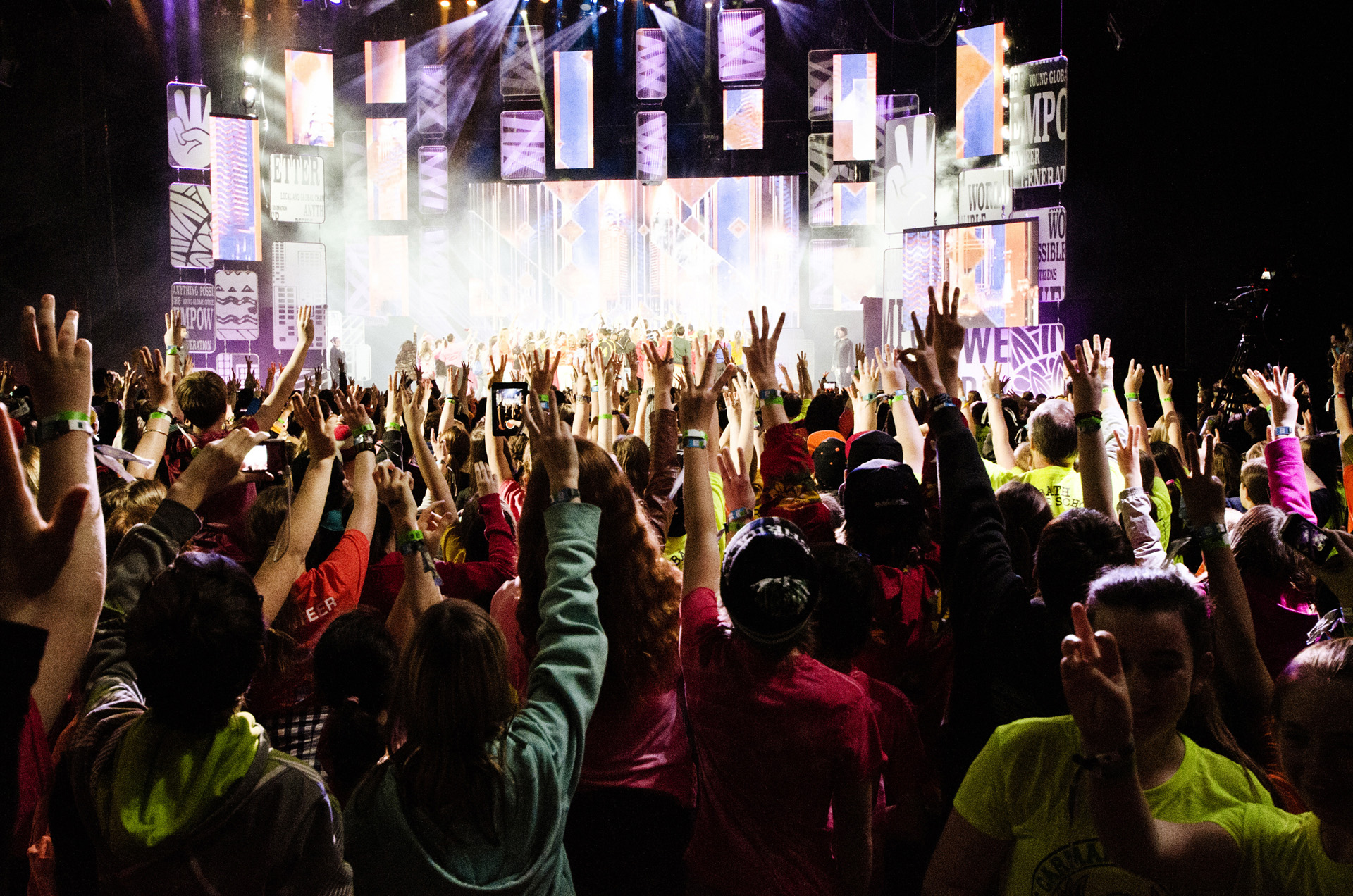 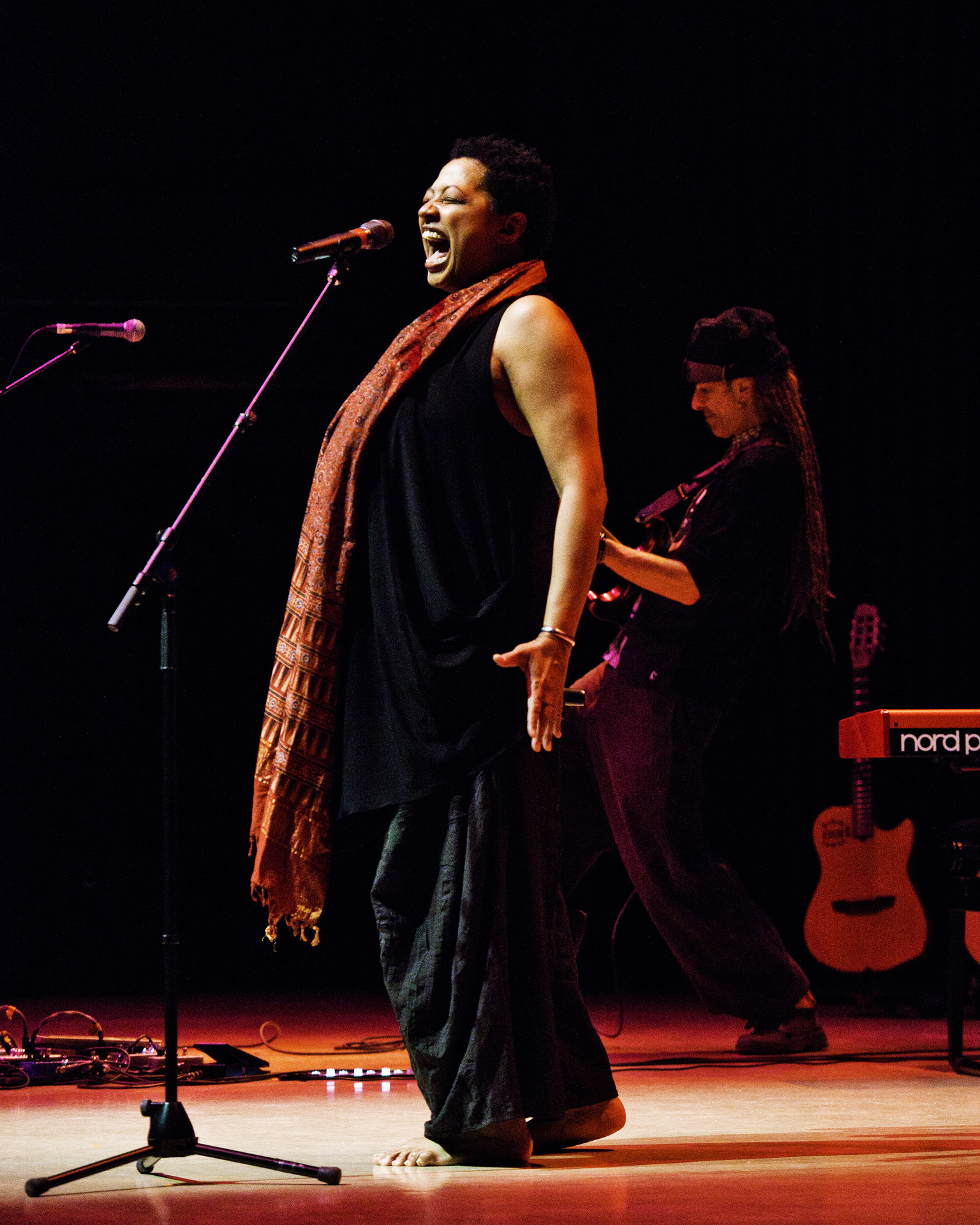 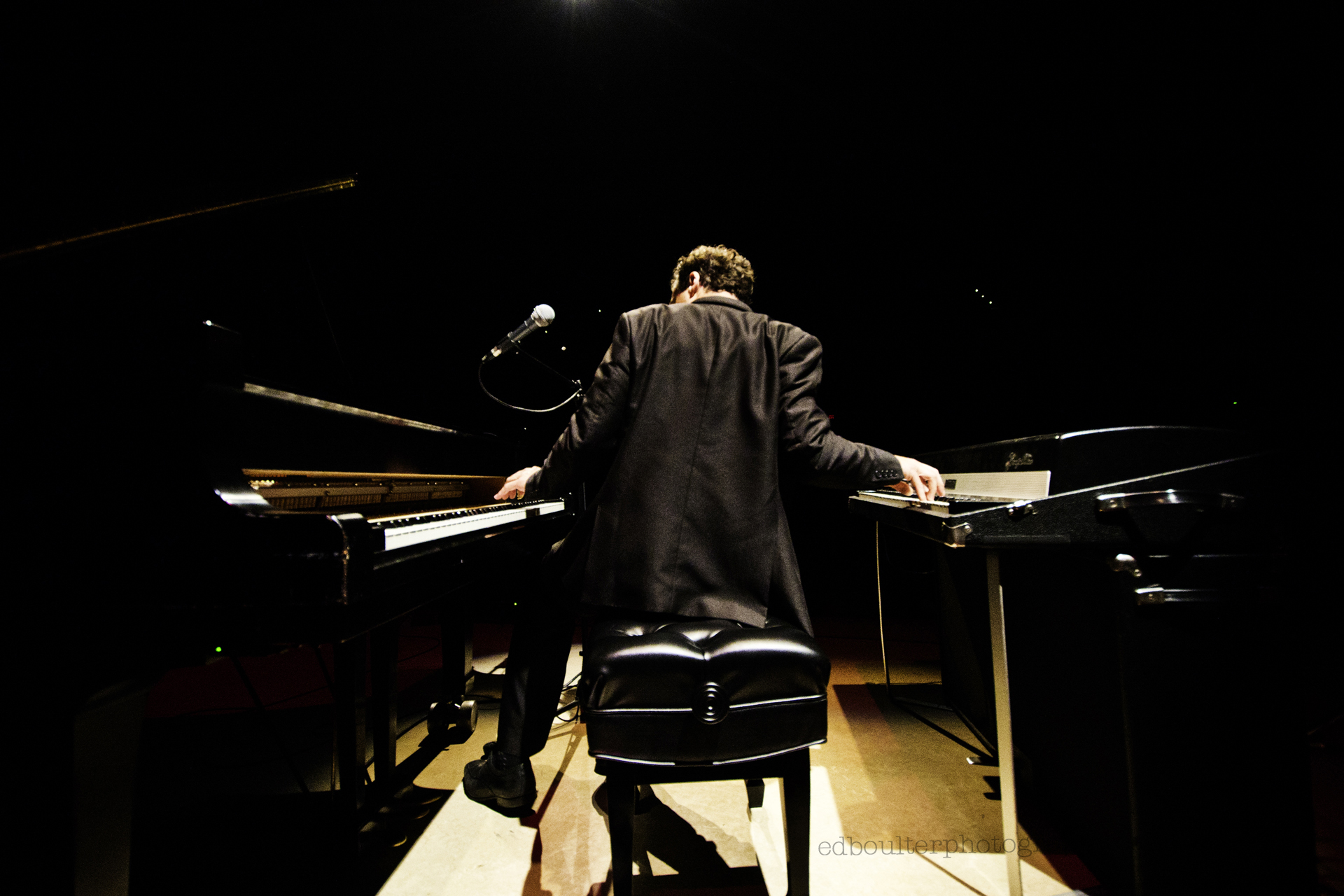 On Stage with Michael Kasehammer 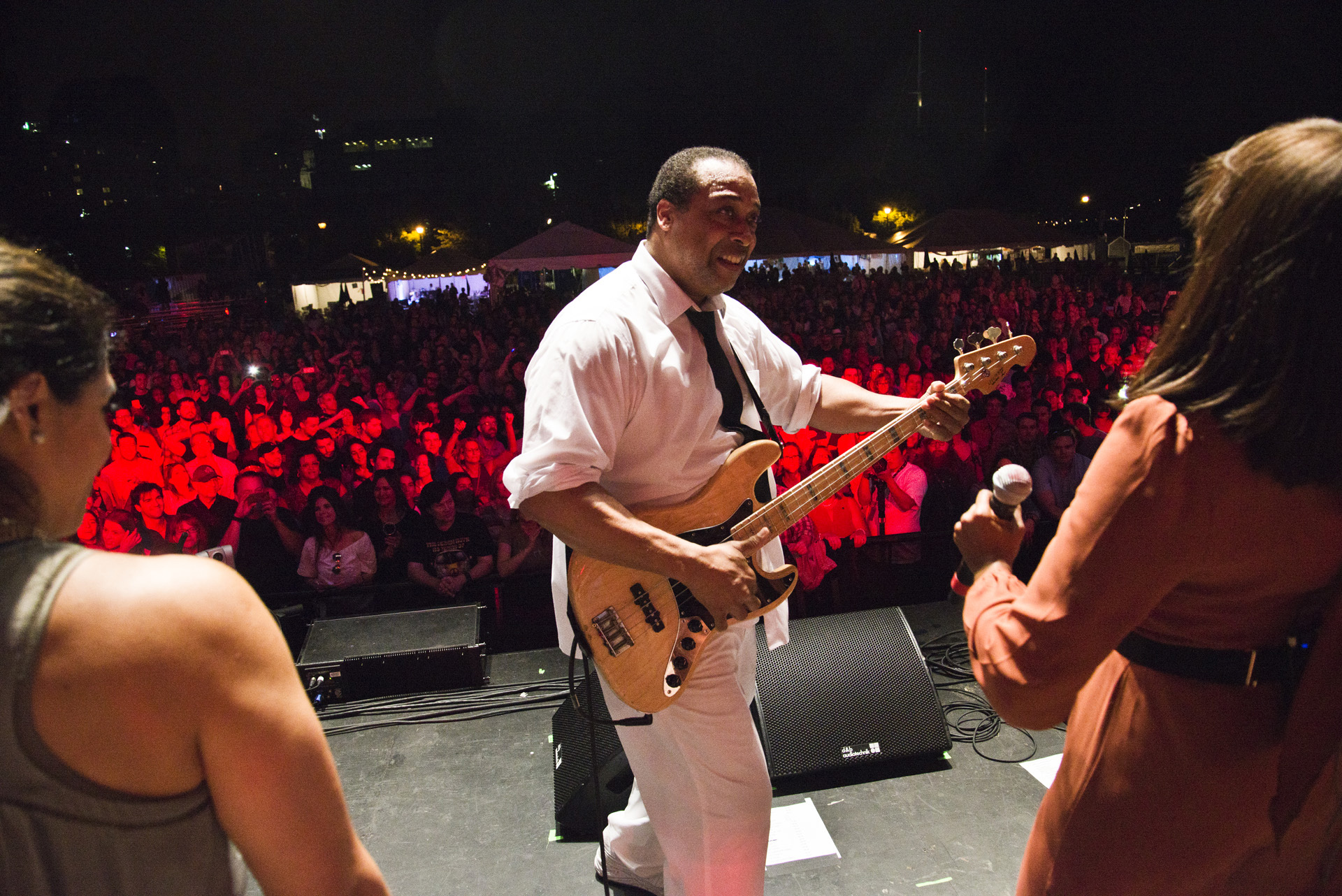 On Stage with the Nile Rogers band, just as the Disco Dance Party Broke out 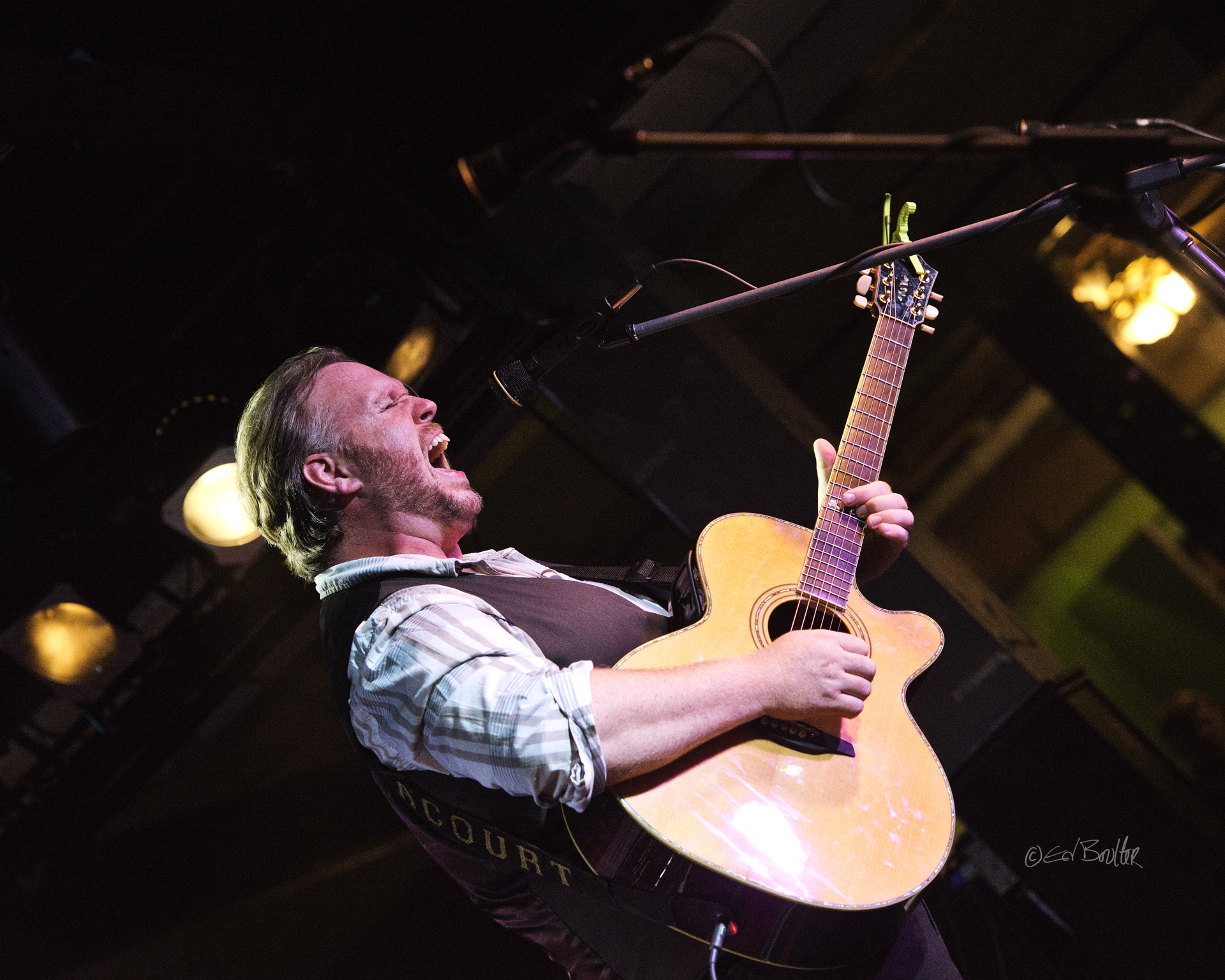 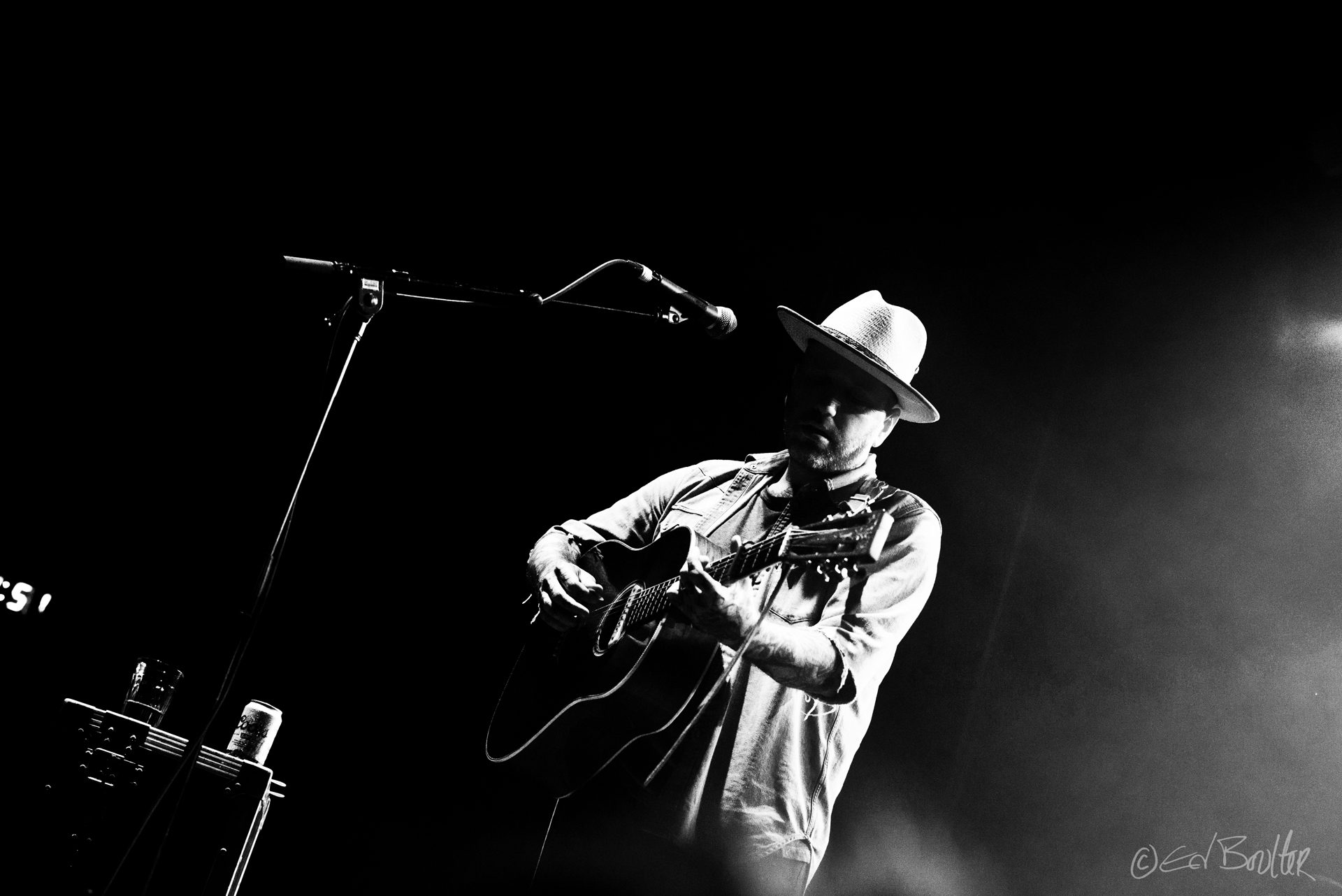 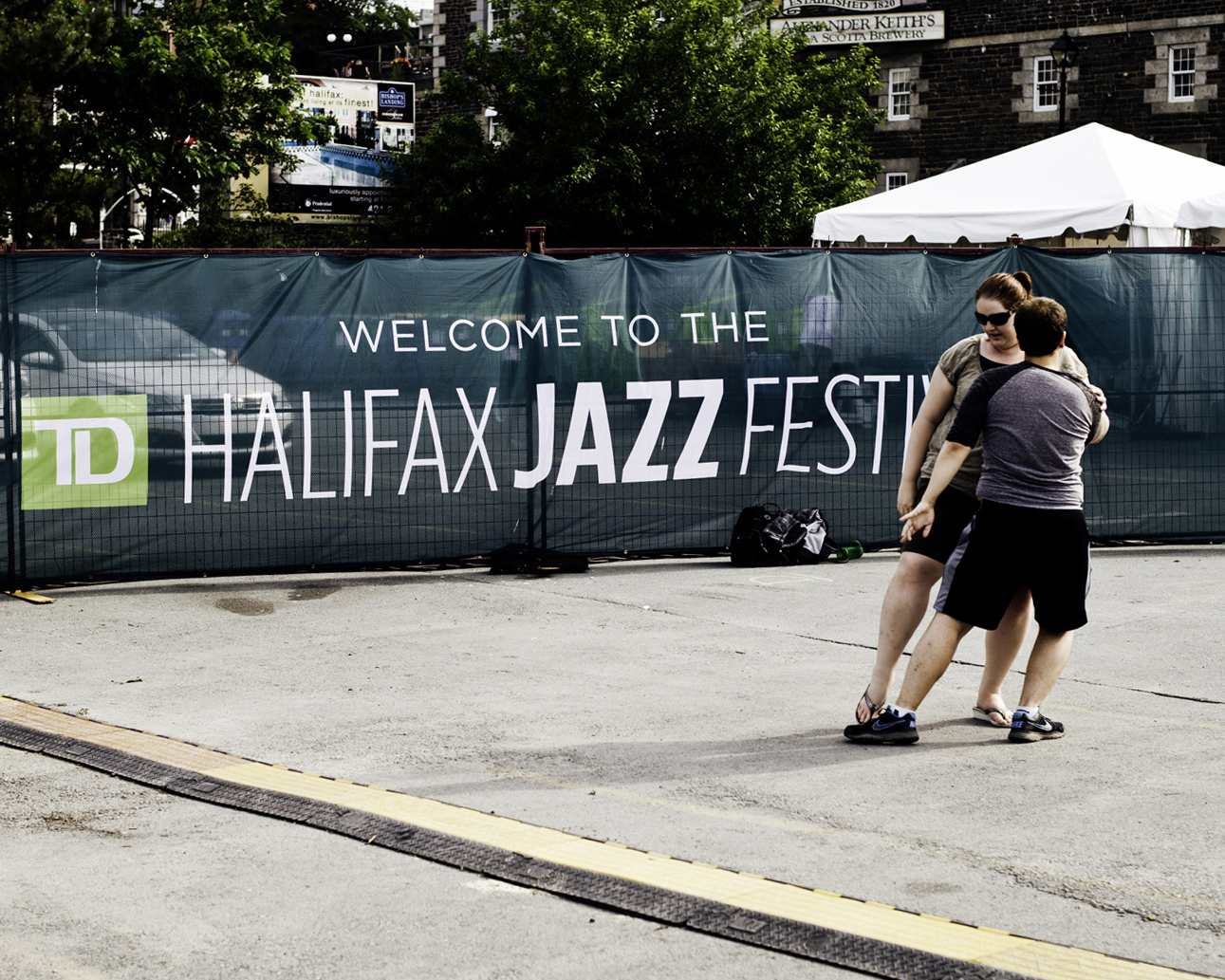 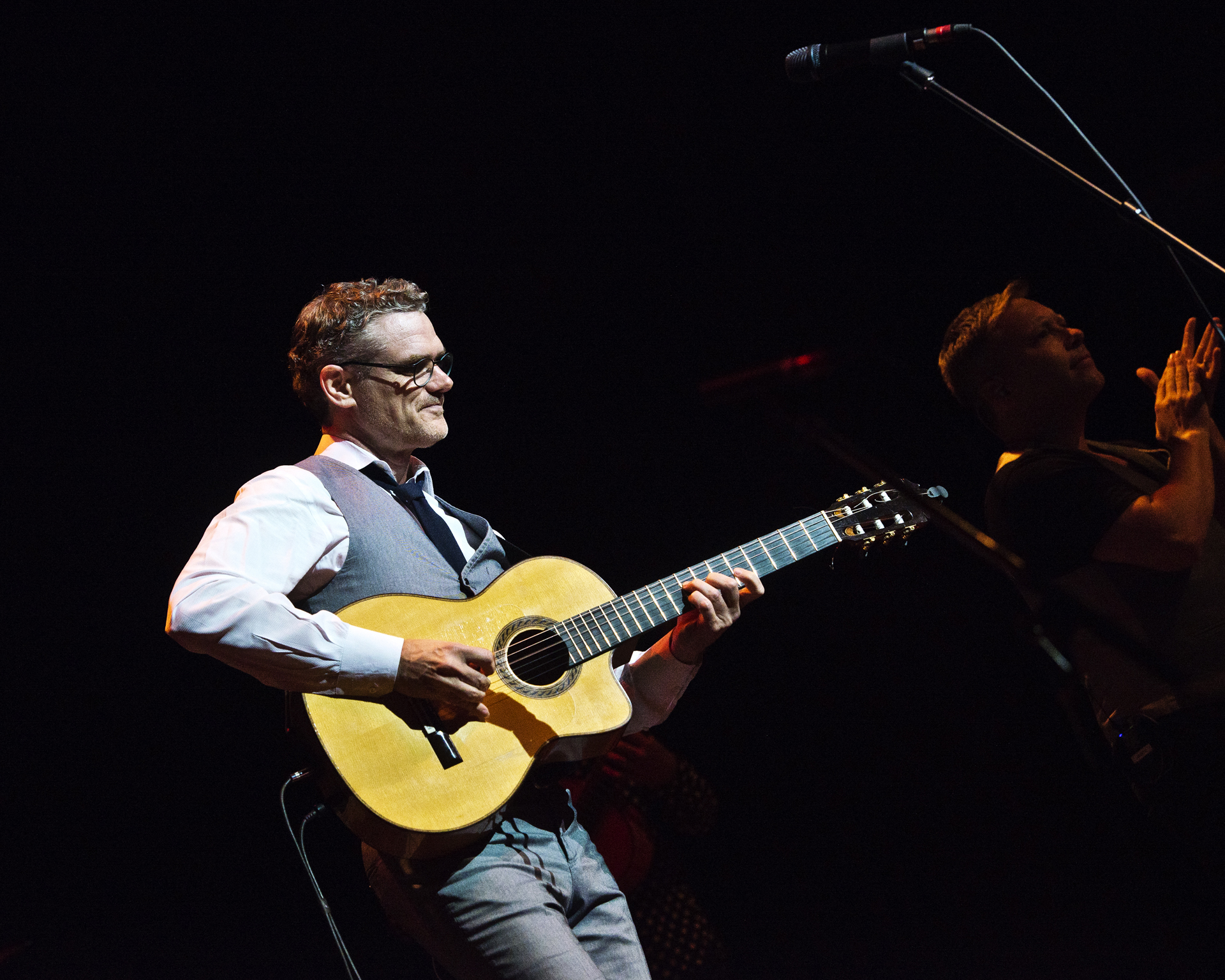 Jesse Cook at The Rebecca Cohn